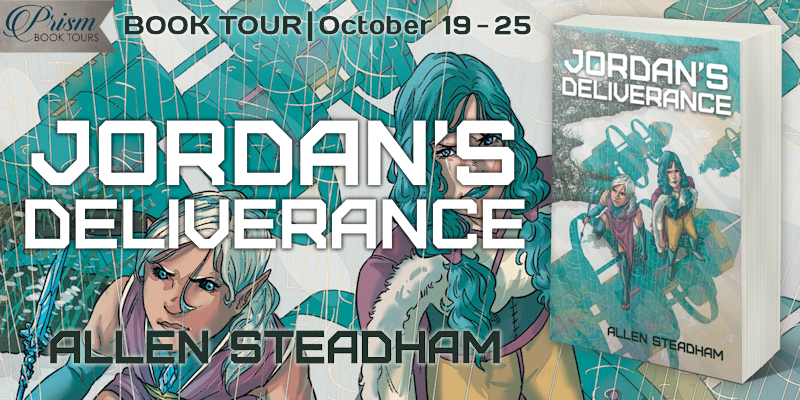 On Tour with Prism Book Tours 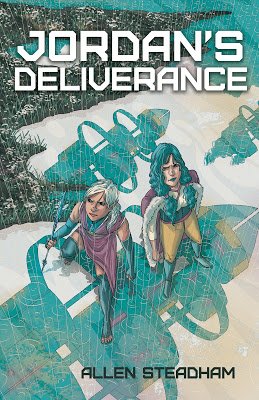 The Onchei are back.
And trouble looms…

The Onchei want to learn what happened to their brethren on Algoran from the only survivor, Zeetra. Yet they learn instead she has broken the Onchei’s highest law: never intermarry or have children with another race. For this, she now faces execution.

Jordan SnowFire fears the Onchei will blame the Mokta and seek retribution soon. Only an ancient heirloom, which contains the ultimate Onchei knowledge, can save the Mokta…except it’s on Earth, a world she hasn’t seen in decades.

Jordan sends her son, Arrow, and her friend’s daughter, Maska, to rescue Zeetra while she travels back to Earth to seek the Onchei artifact. What tie is there between a thousand-year-old object and Jordan’s ancestors? Could this explain why she and her mother were originally abducted and brought to Algoran?

In the skies of Algoran, a final confrontation looms between the Onchei and the Mokta. And on Earth, Jordan finds more than she could have possibly imagined…

Other Books in the Series 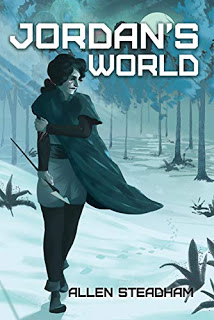 Jordan Lewis and her mother have been abducted and marooned on an alien world.

Taken in by a friendly tribe of natives, Jordan tries her best to adapt to living on this strange planet called Algoran. Jordan becomes a respectable huntress, but she still longs for the life she once knew on Earth.

When she learns the beings who took her may be on the other side of Algoran, she sets out for answers. Joined by three of her fellow hunters, Jordan crosses dangerous terrain, facing perilous creatures and people.

Will Jordan risk death for a chance to return to Earth?

What is God’s will for her life on Algoran?

Exploring the life of an ordinary young woman torn from all she’s ever known, Jordan’s World shows that God reigns over the whole universe, and that consequences can sometimes span solar systems. 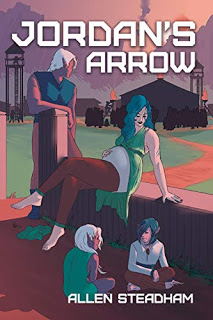 War has come to Algoran. The Gulstaa nation is determined to expand their territory with merciless resolve. Their end goal is revenge for a past defeat — they want to conquer the Mountain Mokta and anyone else in their way.

Jordan SnowFire is now the Mokta Chieftess. She has the daunting task of stopping a conflict she never asked for. Will she seek the wisdom of God or the wisdom of her tribe? What impact will the blood of SnowFire flowing through her veins have on the way she conducts this war? How far will she go to protect her family and the Mokta people?

Meanwhile, Erica Melendez finds herself trapped in the middle of the hostilities. Tragedy forces her away from the Ullvarr village and into circumstances she never imagined when she came to this world. Can she survive long enough to be reunited with Jordan?

Loyalties are tested. Decisions are made. And Algoran will never be the same after Jordan’s Arrow finds its target.

Hello Allen! Thank you for answering my questions, so I and my readers can get to know the person behind the pages better!

How did you dream up this world and all its details?

I had to start from scratch. Originally, I was imagining this as purely a fantasy tale. But it soon became clear that this was going to mostly take place on an alien world called Algoran. I tried to envision another world, as diverse in land, sea, and people as any other world. I made it clear from the beginning that this was an Earth-like world or else the main character, Jordan, and her mother would not have been able to survive, much less thrive.

In keeping with the fantasy concept, however, I did not want a lot of advanced technology. I wanted this world to be a contrast to Earth, to picture life without our modern conveniences while depicting the beauty and dangers of nature. Growing up in a major Texas city, it was an enjoyable challenge to flesh out a world the complete opposite of what I knew. I had to do a lot of research to understand different regions and climates.

What has impacted your writing the most?

My spiritual life has impacted my writing the most. I lean on the Lord for all of my inspiration. I wake up early, pray, and study the Bible before I begin my writing. And He always blesses me with the next idea or helps me visualize what’s coming up.

Do you have a favorite Sci-Fi/Fantasy book?

I used to only read Star Trek books. Limiting it to one book would be very difficult. I have favorite Star Trek authors, such as David Mack and Dayton Ward. Their styles were an influence on me.

What are your interests besides writing?

I am a musician and singer. So is my wife. We have both been a part of a Christian band called First Light since 1997. I play electric bass guitar and sing tenor. My wife plays viola and violin. She sings soprano.

How did you get started writing?

I started creating my own superhero comic books at age ten with all original characters. I both wrote and drew them for over twenty years. My debut novel, Mindfire, used characters and story elements from those comics as part of a Christian superhero thriller.

In junior high, I took an interest in journalism and became an award-winning journalist in high school. And even though I took a different career path in college (after becoming disillusioned with modern journalism, even in the 1990s), I retain and use those skills to this day.

What has been your favorite book to write and why?

My favorite book so far has been Mindfire, though I have loved the entire Jordan of Algoran series. Mindfire was personal to me. It was a special gift from the Lord, a way to take relevant elements from all my years of making comics and weaving them into a powerful Christian story of redemption and hope. It was also a love letter and my way of saying goodbye to those characters. They have been like family to me and sharing them in this way might be a help or encouragement to someone else. I can think of no better tribute to them than that.

While I always enjoy a good tea, I like coffee better. Strong coffee has seen me through all of my novel writing. `Nuff said.

again thank you for letting us get to know you better allen, I enjoyed it and I am sure my reader will too!

My Thoughts on Book 1: Jordan’s World

Whew, what a way to begin a series! Jordan pulled me in from the beginning and made me so curious about her as a person and how Allen Steadham would mold her as a character. She was/is a complex person with really well described internal struggles that I think everyone goes through at one point or another in their lives; I mean what is your purpose in life? It seems to be one of Jordan’s biggest questions and I truly admire the way Jordan goes about finding the answers to that question. I also really enjoyed the secondary characters and the layers of laughter, sarcasm, sass, and humor that they brought with them. They are so loyal that I cannot imagine the story without them! All the characters show a great amount of strength and courage when faced with the unknown.

The plot was also really good and hooked me from the first page (Just read it and you will see why) Allen Steadham definitely knows how to pull you in and commit you to the story. The twists and turns that this story takes will have you dreaming of conclusions and wishing you had already bought the second book so you could see what happens next. I know I did. I totally enjoyed this story and definitely recommend it if you are willing to take a leap into a world not quite our own. 5 out of 5 stars for the great character build up, faith interwoven themes, and for leaving me wanting more…. Now I am off to read book two, Jordan’s Arrow. 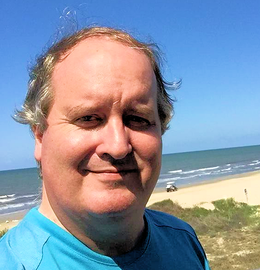 Allen Steadham created comic books and webcomics before he started writing novels. He has been married to his wife, Angel, since 1995 and they have two sons and a daughter. When not writing stories, Allen and his wife are singers, songwriters, and musicians. They have been in a Christian band together since 1997. They live in Central Texas. 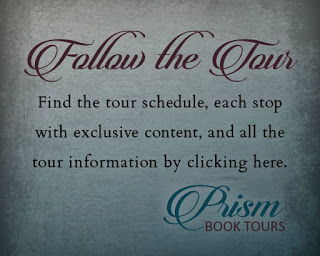 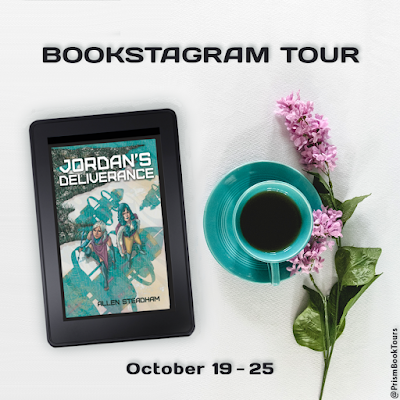 Check out the Bookstagram Tour here, which has its own giveaway! 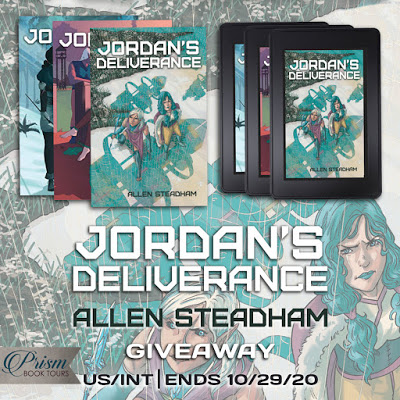